After a meeting Prince Napoleon at the White House on August 3, 1861, Abraham Lincoln invited the prince back to the White House later that evening for a dinner party. Napoleon accepted the invitation and Mary Todd Lincoln threw herself into party preparations.

As a fan of French fashion, Mary Todd was ecstatic about the opportunity to impress the French nobleman and spared no expense on the event. She personally selected the menu, flowers and even the vegetables from the White House garden.

Yet, despite her best efforts, she also stumbled in her attempt to gain the favor of the prince. The night started off badly when the Marine band played the French national anthem “La Marseillaise ” upon Napoleon’s arrival.

As this song was written after the French Revolution for the newly formed French Republic, which the prince’s uncle, Napoleon I, then overthrew during his coup de’tat in 1804, and the song was banned by the prince’s cousin Napoleon III for a period of time during his own rule, it was more than inappropriate.

During the dinner, renowned Union General, Winfield Scott, continued to alienate the prince when he bragged that his own military career could be compared to that of Napoleon I.

Despite the gaffes, the prince did not let on that anything displeased him and politely ate his dinner and talked with the other guests before he gave his farewells at the end of the evening.

It wasn’t until 50 years later when a French magazine published excerpts from Prince Napoleon’s diary that his true feelings were revealed.

Describing his hostess for the evening, Napoleon wrote that “Mrs. Lincoln was dressed in the French mode without any taste; she has the manner of a petit bourgeois and wears tin jewelry.” He also described the meal that evening as “a bad dinner in the French style.” 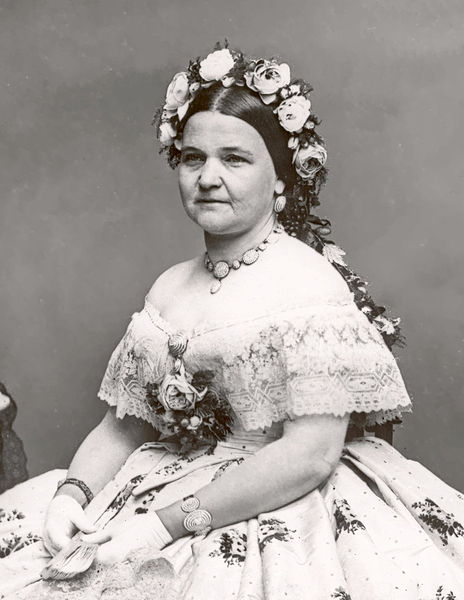 Napoleon was not kind to Abraham Lincoln either, criticizing Lincoln’s clothes and describing him as “Badly put together, in a black suit,” with “the appearance of a bootmaker. What a difference between this sad representative of the great republic and her founding fathers!”

Yet, Napoleon also stated that Lincoln was “a good man, but one without greatness nor very much knowledge.”

Napoleon’s Lieutenant Colonel, Camille Ferri Pisani, had much kinder words for the Confederates, whom he met after leaving Washington the next day and heading south to inspect their army.

After a meeting with Confederate General Pierre Gustave Toutant Beauregard, Pisani praised Beauregard in a letter to a friend when we wrote that “He is very brave. Everything in him points to a remarkable military aptitude, if not to superior intelligence.”

Obviously enamored with the Confederates, he also praised the Confederate cavalrymen, declaring that “Their beautiful male Virginian faces, their magnificent mounts and the boldness of their riding technique make it impossible not to admire these ragged riders.”

Yet, despite Napoleon’s uncomfortable experiences at the White house, the French diplomat’s bias for the Confederates and France’s business connections to the southern cotton industry, which France relied on heavily for a steady supply of cotton, France never sided with either the Union or the Confederates and officially remained neutral throughout the entire war.

It was later discovered that Mary Todd Lincoln possibly used the state dinner for the prince as an opportunity to defraud the government when she asked for a reimbursement of $900 for the dinner, according to the book Abraham Lincoln: A Life by Michael Burlingame:

“Finding the cost exorbitant, Smith [Caleb B. Smith, secretary of the Interior Department] consulted with the Secretary of State Seward, who had also given a dinner for the prince, involving an equal number of guest, and providing the same meal that had been served at the White House. Both dinners had been catered by the same restaurant, which charged Seward $300. Mrs. Lincoln asked for a $900 reimbursement. Thwarted by Smith’s refusal, the first lady then instructed Watt [the White House gardener] to prepare a bill for plants, flowers, pots and other gardening expenses totaling $900. She vouched for it herself and received the money. This leger-demain created a scandal.”

Rumors began to spread that Mary Todd Lincoln was defrauding the public treasury. Knowing that such a scandal would reflect poorly on the president, Smith quickly covered it up by declaring the gardening bill valid and refusing to pursue the matter.

The cover up later led Watt to blackmail Mary Todd Lincoln. First he asked for a commission in the army and then for a clerkship with the Interior Department.

When these deals fell through, Watt then began to demand $20,000 to keep quiet but when one of Mary Todd’s associates threatened to have Watt imprisoned, he lowered his asking price to $1,500, which she paid.

According to Burlingame, this wasn’t the first time Mary Todd Lincoln had padded the White House bills to hide her own extravagant spending. She routinely doubled the price of charged expenses and used the extra money to purchase expensive jewelry and other extravagant items.

It’s not clear if the president ever knew of her secret but he was well aware the she routinely overspent and sometimes refused to pay the bills for some of her purchases. 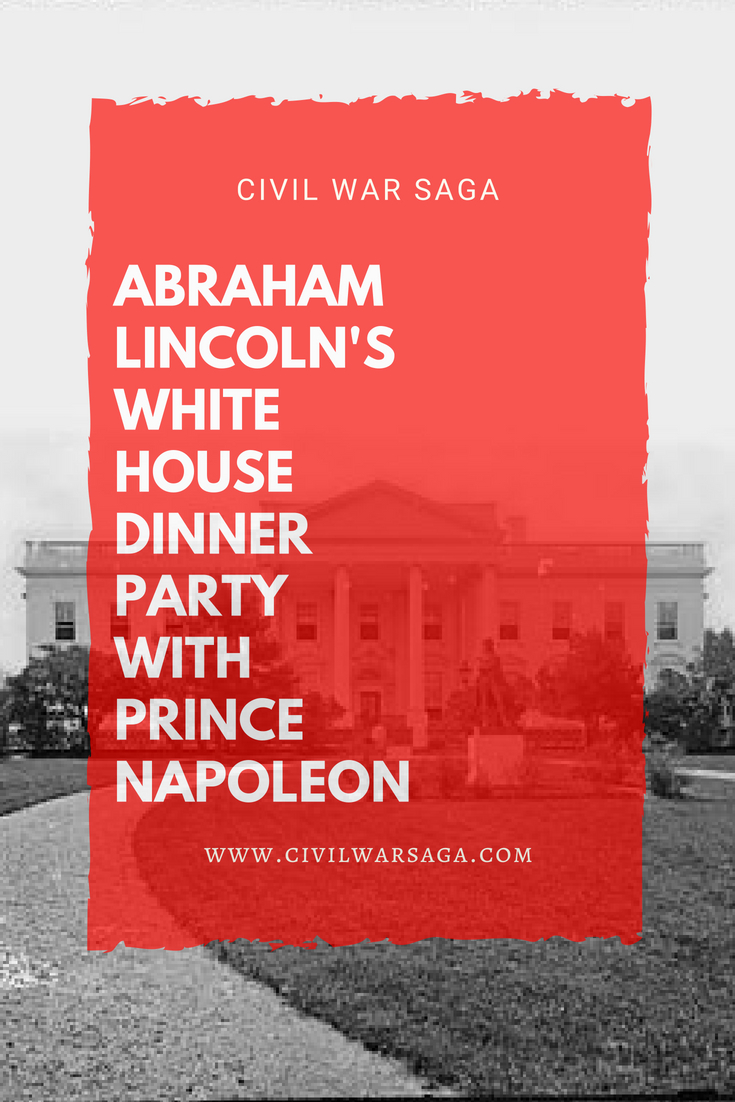