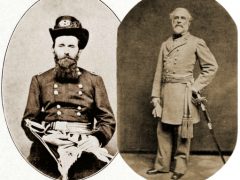 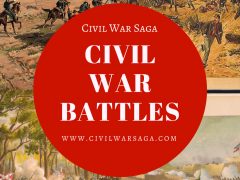 The Civil War consisted of 50 major battles and 5,000 minor battles. These battles were fought using a variety of strategies with varying degrees of success. The following is a… Read more »

The following is a guest post by Jennifer Grant. She runs the blog at AmericanFlags.com and has written the following article explaining the history and the significance of American Civil… Read more » 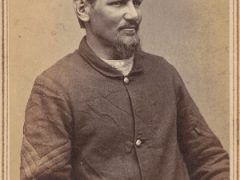 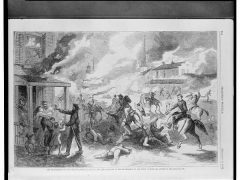 William Quantrill was the leader of a violent group of Confederate guerrillas, known as Quantrill’s Raiders, whose members included brothers Frank and Jesse James. After Quantrill was shot and paralyzed… Read more » The types of food that were popular during the Civil War was very different from the food we eat today. Due to war-time food shortages and a lack of both… Read more » Mary Elizabeth Bowser was a slave who later became a spy for the Union army during the Civil War. Born as Mary Elizabeth Richards, sometime around the year 1839, she… Read more »