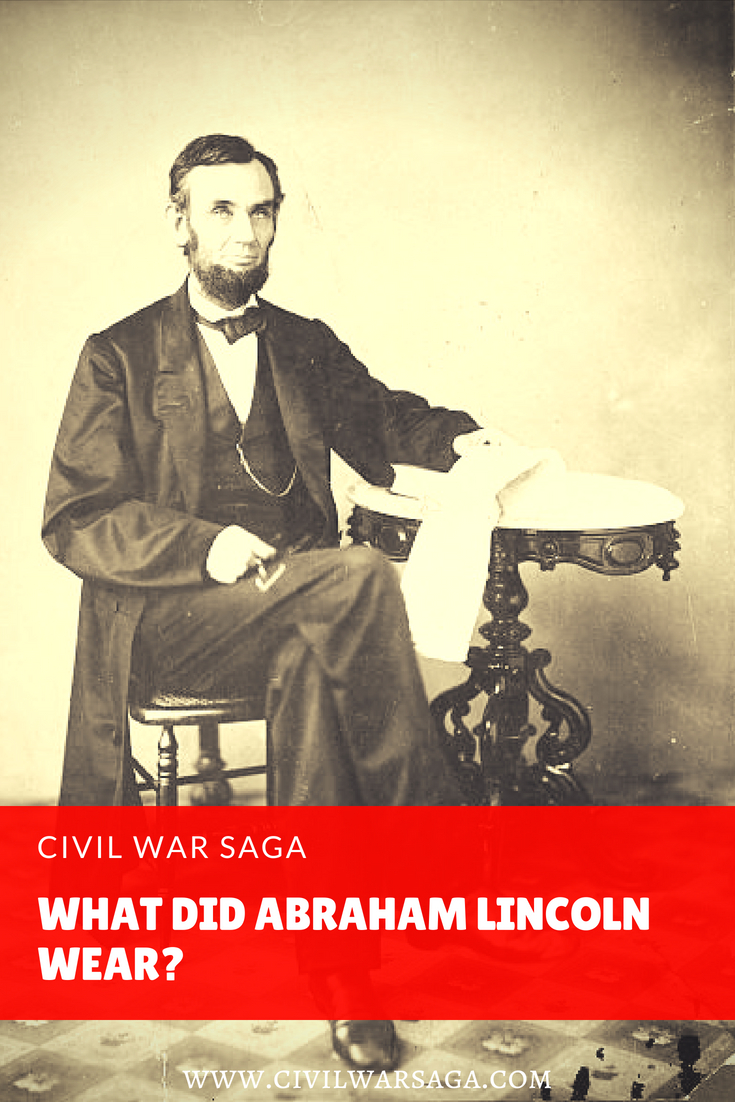 5 thoughts on “What Did Abraham Lincoln Wear?”