After African-American men were allowed to join the Union army in the summer of 1862, the Confederate army instituted a policy to sell all captured black Union soldiers into slavery.

At the urging of the black soldier’s families, Abraham Lincoln declared that he will “never let them sell our colored soldiers for slaves.”

On April 24, 1863, Lincoln signed a military order, originally known as General Order No. 100, but now known as the Lieber Code of 1863, that called for humane and ethical treatment of soldiers and civilians in occupied areas during war.

The law, written by Columbia College Professor Francis Lieber, condemned the enslavement of captured soldiers by declaring it a “relapse into barbarism and a crime against the civilization of the age.”

In turn, he hoped it would pressure the Confederate army to follow suit. In response to the enslavement of black soldiers specifically, Article 58 of the Lieber Code states:

“Art. 58. The law of nations knows of no distinction of color, and if an enemy of the United States should enslave and sell any captured persons of their army, it would be a case for the severest retaliation, if not redressed upon complaint.
The United States cannot retaliate by enslavement; therefore death must be the retaliation for this crime against the law of nations.”

According to the book Law of War Workshop Deskbook, Article 58 wasn’t widely enforced and very few Confederate prisoners were executed in retaliation. Most Confederate soldiers were forced into hard labor instead.

The Lieber Code is considered a groundbreaking law that paved the way for future human rights legislation. It later had a significant influence on international laws concerning the rules of conduct in war, specifically the Hague Regulations of 1907, and is even described on the International Committee of the Red Cross website as one of the first laws of war:

“The ‘Lieber Instructions’ represent the first attempt to codify the laws of war. They were prepared during the American Civil War by Francis Lieber, then a professor of Columbia College in New York, revised by a board of officers and promulgated by President Lincoln. Although they were binding only on the forces of the United States, they correspond to a great extend to the laws and customs of war existing at that time. The “Lieber Instructions” strongly influenced the further codification of the laws of war and the adoption of similar regulations by other states. They formed the origin of the project of an international convention on the laws of war presented to the Brussels Conference in 1874 and stimulated the adoption of the Hague Conventions on land warfare of 1899 and 1907.”

Another source, the book The 1863 Laws of War by the U.S. War Department, states the governments of Great Britain, France and Prussia found the law so impressive that they borrowed it and used it in their own country’s laws and that not only did the Hague Convention of 1907 adopt the law but so did the Geneva Conventions of 1864 and 1865. 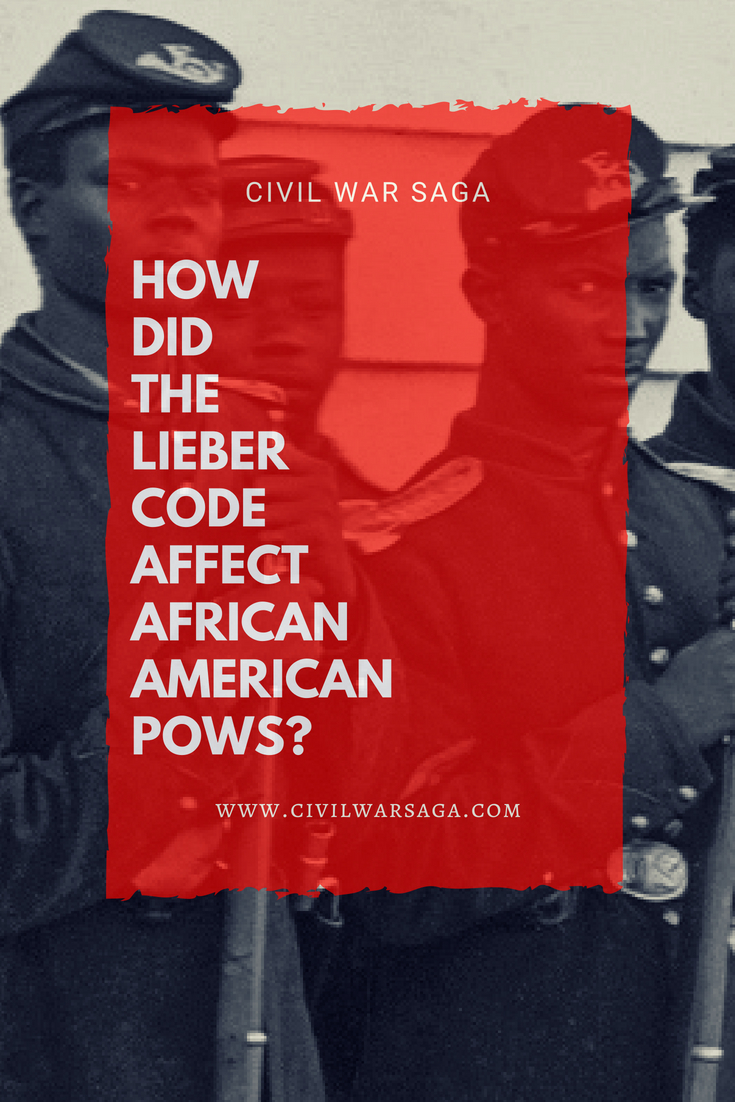