After the state of Alabama seceded from the Union in January of 1861, a small county within the state, known as Winston County, disagreed with the decision and tried to secede from the South.

Winston County was populated at the time by what Alabama residents called “Hill people.” The residents got their name from the county’s rugged, hilly terrain.

As this rough terrain was unsuitable for plantations and farming, slaves were not used in the county and most residents opposed the slave trade.

According to the book “Best Little Stories from the War,” When Alabama lawmakers gathered in January of 1861 to vote on whether to secede from the Union or not, Winston County sent a young school teacher named Chris Sheets to represent them at the meeting.

Sheets threatened that the county would secede from the state if lawmakers voted in favor of secession. The lawmakers called his bluff and voted to secede:

“A maverick among the fire-eaters and other secession-minded delegates to the convention, Sheets argued long and vociferously for the hill country’s point of view. As cited in Alabama writer Drue Duke’s anecdotal history, Alabama Tales, the hot debates in Montgomery left to name-calling and, for Sheets, even worse. ‘When Sheets refused to sign any papers of oath that the Secessionists offered him [after voting for secession], tempers flared more violently. ‘I am an American,’ Sheets declared, ‘and an Alabamian, I don’t need to sign anything to prove who I am.’ He might as well have spoken to the wind. ‘At that point, he and the remaining few who sided with him were seized and dragged off to jail,’ writes Duke.”

Upon hearing that Alabama had seceded, the residents of Winston County were outraged. They viewed secession as illegal and immoral and opposed the idea of going to war solely to support slavery. 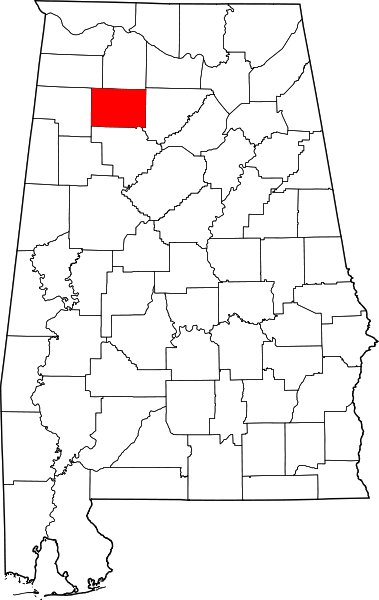 After Fort Sumter was attacked by Confederates in April of 1861, Winston residents began to seriously discuss seceding from Alabama and forming a new state known as Nickajack.

The discussions didn’t build steam until the Alabama governor threatened to impose a military draft on Winston County if they didn’t produce more volunteers for the war.

On July 4, 1861, around 3,000 residents of northern Alabama met at Looney’s Tavern for a convention. During the convention, the residents debated the idea of seceding from Alabama but realized it would be unable to survive in the deep south surrounded by Confederates.

The residents instead drew up a document known as the Declaration of Neutrality and threatened that if provoked they would officially secede from Alabama.

The county remained neutral throughout the war but faced many difficulties. Tension remained high between the two sides and there was a constant threat of violence.

In 1862, Alabama lawmakers officially imposed a draft on the county. In response, many of the men disappeared into the backwoods or joined the Union army instead.

One Union regiment, known as the First Alabama Cavalry, was made up entirely of Winston County residents.

Winston County residents remained under constant threat of attacks from the Confederates during the war and several residents, including probate judge Thomas Pink Curtis and Henry Tucker, a private in the 1st Alabama cavalry, were mutilated and killed in the county before the war ended in 1865. 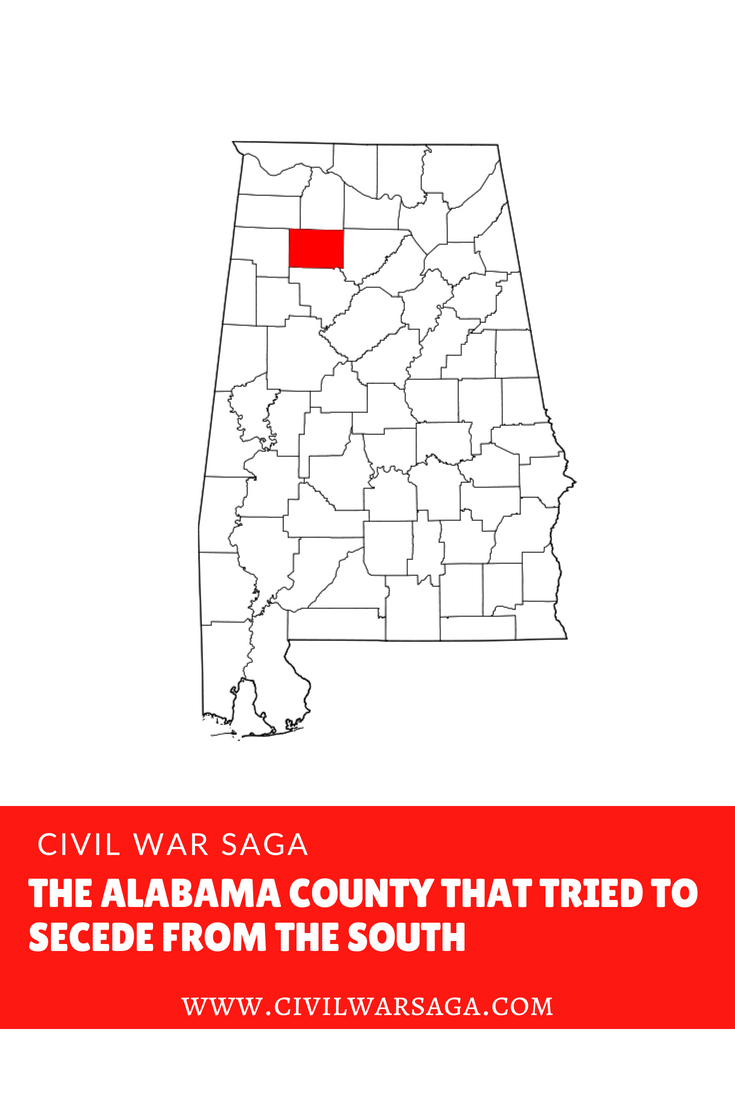