Albert Woolson was a former Union drummer boy and the last surviving Civil War veteran. Born in Antwerp, NY on February 11 in 1847, he died at the age of… Read more » 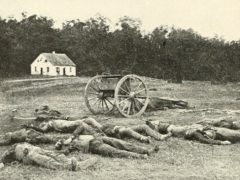 The Battle of Antietam was one of the bloodiest single day battles of the Civil War. Taking place near Sharpsburg, Maryland on Sept 17, 1862, it was also the first… Read more » 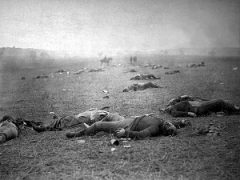 The Battle of Gettysburg was one of the bloodiest Civil War battles. This three-day-long battle is considered by many to be a major turning point in the Civil War. The… Read more » 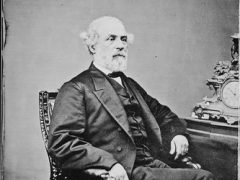 Robert E. Lee was a distinguished Confederate general in the Confederate Army who bravely led his troops against the Union army until his defeat at the Appomattox courthouse in April… Read more » Robert Newton Ford was an outlaw from Missouri born on January 31, 1862. Like many young Missouri men of his time, he grew up admiring the Civil War record and… Read more » 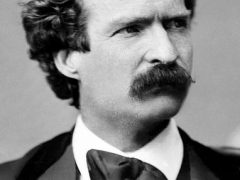 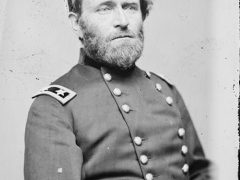