The Battle of Gettysburg was one of the bloodiest Civil War battles. This three-day-long battle is considered by many to be a major turning point in the Civil War.

The battle was fought on July 1, 2 and 3 of 1863 in Gettysburg, Pennsylvania between troops led by General Robert E. Lee and General George G. Meade. With 51,000 casualties by the battle’s end, more soldiers were wounded or died on the Gettysburg battlefield than on any other battlefield in North America.

The battle was a part of General Lee’s ambitious plan to invade the north after his troops successfully defeated Union troops at the battle of Chancellorsville in Virginia in the spring of 1863.

The battle started on July 1st as a chance encounter between General Lee’s troops and General Meade’s cavalry unit while the Confederates were on their way north to Maryland and Washington D.C.

While searching the town of Gettysburg for supplies, Lee’s troops spotted Union cavalry soldiers on a ridge just west of the town.

Over the course of the night, reinforcements arrived for both sides and troops readied themselves for the following day.

On July 2nd, General Lee tried to surround the Union troops by first attacking their left flank near Peach Orchard, Wheatfield, Devil’s Den and Little Round Top hill and then attacking their right flank at Culp’s Hill and East Cemetery Hill.

The Union army lost some ground but held Little Round Top as well as Culp’s Hill and East Cemetery Hill and fought off many of the Confederate troops.

On July 3rd, General Lee unleashed an unsuccessful artillery bombardment at the center of the Union soldiers at Cemetery ridge.

Desperate to gain some ground, General George E. Pickett, then led 15,000 Confederate troops on a one mile march across an open field toward the Union soldiers on Cemetery Ridge on what would come to be known as Pickett’s charge.

During the long march, Pickett’s men where heavily bombarded with gun fire and artillery. Although the Confederate troops managed to reach Cemetery Ridge they were unable to break through the Union lines and suffered major causalities. The failed charge resulted in the death of 10,000 soldiers in the span of an hour.

Shortly after the defeat, Major General Pickett described the charge in a letter to his wife, which was published in the book Pickett’s Charge: Eyewitness Accounts at the Battle of Gettysburg:

“My brave boys were full of hope and confident of victory as I led them forth, forming them in column of attack, and though officers and men alike knew what was before them, knew the odds against them, they eagerly offered up their lives on the altar of duty, having absolute faith in their ultimate success. Over on Cemetery Ridge the Federals beheld a scene never before witnessed on this continent, a scene which has never previously been enacted and can never take place again, an army forming in line of battle in full view, under their very eyes – charging across a space nearly a mile in length over fields of waving grain and anon of stubble and then a smooth expanse – smooth with the steadiness of a dress parade, the pride and glory soon to be crushed by an overwhelming heartbreak. Well it is over now. The battle is lost, and many of us are prisoners, many are dead, many wounded, bleeding and dying. Your soldier lives and mourns and but for you, my darling, he would rather, a million times rather, be back there with his dead, to sleep for all time in an unknown grave. Your sorrowing soldier”

The failure of Pickett’s charge and devastating casualties ended the battle of Gettysburg. The Union army had won and General Lee’s soldiers retreated during the afternoon of July 4.

The scene they left behind was a disaster. 51,000 bodies littered the town along with 5,000 dead horses and thousands of seriously wounded soldiers. The wounded were picked up and brought to a field hospital at the nearby Spangler farm. 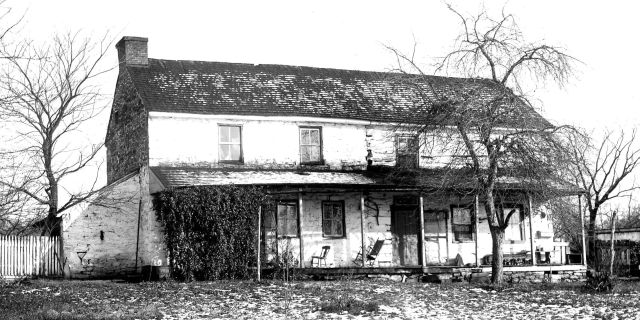 About 70 of the soldiers who died in the field hospital were buried on the farm. Others, especially Confederates, were buried where they died; on the battlefield, along roads and in trenches and unmarked mass graves.

Governor Andrew Curtin forbade the removal of the soldiers bodies, out of fear of spreading disease, and a national Union cemetery was erected in the town.

Many of the previously buried bodies of Union soldiers were exhumed and reburied in the cemetery. Abraham Lincoln gave his famous Gettysburg address during the cemetery’s dedication ceremony on November 19, honoring the memory of the soldiers who died during the historical battle.

Many of the Confederate bodies remained buried on the battlefield for another eight years until they were exhumed and reburied in the south.

General Lee never again attempted such a bold military campaign after the battle of Gettysburg and the Confederates continued to suffer more defeats before Lee and his troops finally surrendered in 1865.

If you want to learn more about the Battle of Gettysburg, check out this article on the best books about Gettysburg. 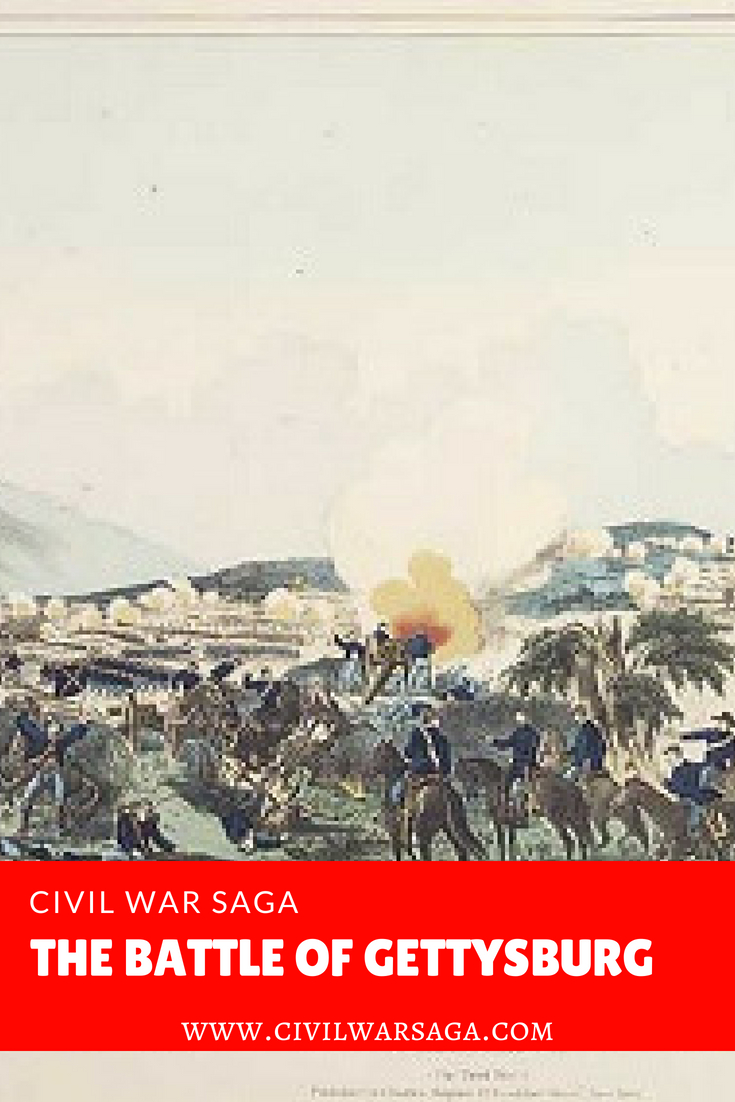