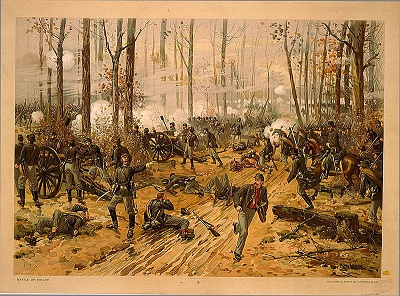 Chromolithograph of the Battle of Shiloh, circa 1888 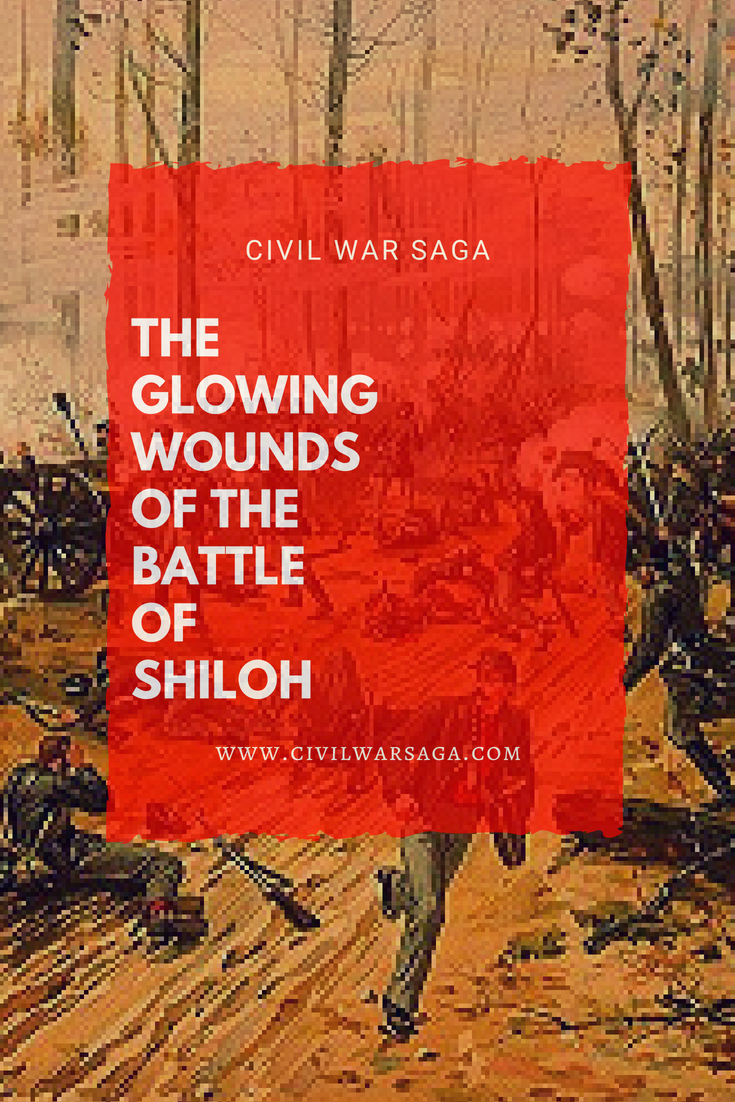 3 thoughts on “The Glowing Wounds of the Battle of Shiloh”