A total of eight women, disguised as male soldiers, fought in the historic Battle of Antietam in September of 1862.

The battle was a decisive one for the Union, as its victory spurred Abraham Lincoln to announce the Emancipation Proclamation, which freed slaves in Union-occupied areas of seceded states and laid the groundwork for the passage of the 13th amendment.

According to the book They Fought Like Demons: Women Soldiers in the American Civil War, seven of these women at Antietam were Union soldiers and one was a Confederate.

Several, although not all, of the female Union soldiers who participated in the battle have been identified but the sole female Confederate’s identity remains a mystery due to the Confederate’s notorious lack of record-keeping. 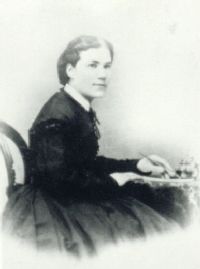 These female Union soldiers included Sarah Emma Edmonds of the 2nd Michigan Infantry, Catherine Davidson of the 28th Ohio Infantry, Mary Galloway, an unidentified pregnant woman from New Jersey who was in her second trimester at the time of the battle, Rebecca Peterman of the 7th Wisconsin Infantry, Ida Remington as well as another unidentified woman.

Most of these women survived the battle, although many were wounded.

The unidentified pregnant woman received an unknown type of wound during the battle but she quickly recovered and later went on to fight at Fredericksburg. Rebecca Peterman, Ida Remington and the Confederate woman fought in the early and deadly phase of the battle commonly referred to as The Cornfield. Peterman and Remington escaped unharmed but the Confederate woman was killed.

Mary Galloway was shot in the neck and lay wounded in a ravine for nearly thirty-six hours before she was discovered and carried to a field hospital.

According to the book Woman of Valor: Clara Barton and the Civil War, Clara Barton, the famous “Angel of the Battlefield,” treated Mary Galloway for her wounds after a male surgeon discovered her in the hospital refusing treatment from the male doctors.

Galloway finally allowed the male surgeon to operate on her and remove the bullet that had entered her neck and embedded itself under the skin of her shoulder. She survived and made a full recovery.

Catherine Davidson also survived the battle but received a serious wound when she was shot in the right arm.

According to the book Savage Thunder: Antietam and the Bloody Road to Freedom, Davidson was carried to an ambulance by Pennsylvania Governor Andrew Gregg Curtin.

Thinking she was dying, she gave Curtin her ring to thank him for carrying her. Davidson survived but her arm was amputated halfway between the shoulder and elbow:

“Later, Davidson, dressed now as a woman, met Curtin and told the surprised governor who she was. Curtin, who had worn the ring since that day at Antietam, offered it back to her, but Davidson refused, saying, ‘The finger that used to wear that ring will never wear it again. The hand is dead but the soldier lives on.’”

These female soldiers at Antietam were just a handful of the estimated 400 women who fought in the Civil War and took part in some of the most historic battles such as the Battle of Antietam and the Battle of Gettysburg. 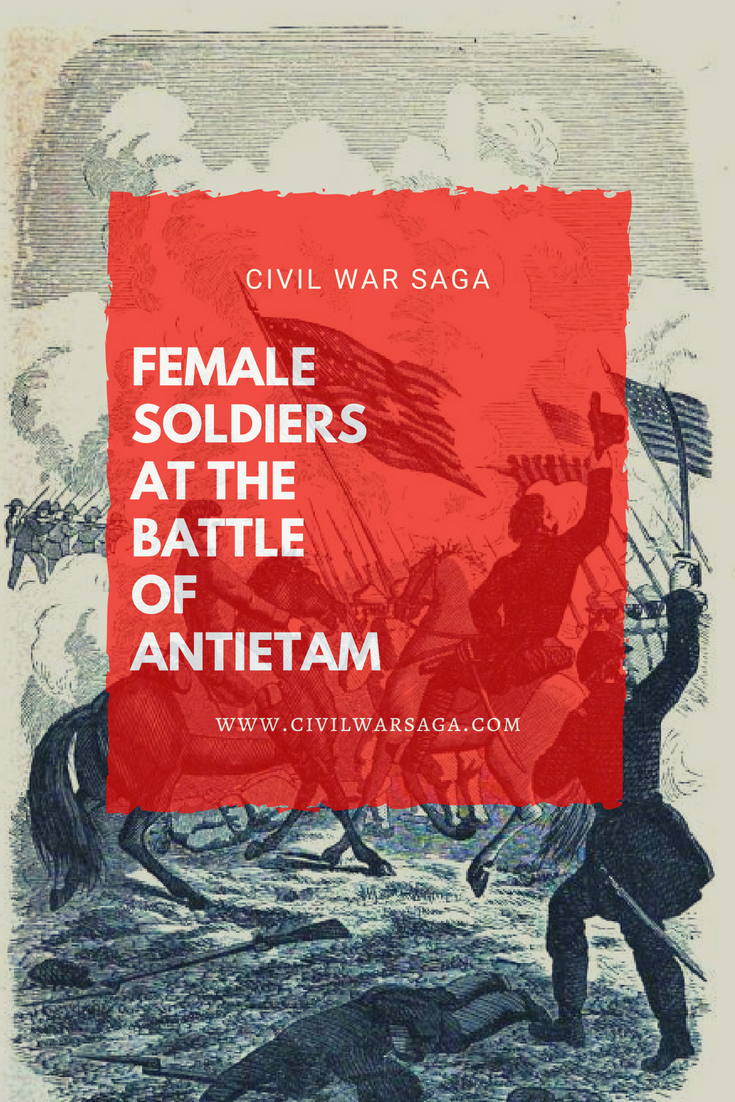 3 thoughts on “Female Soldiers at the Battle of Antietam”