In July of 1861, Prince Napoleon, nephew of the infamous Napoleon I, embarked on a two-month private tour of the United States during which he met Abraham Lincoln and also attended a disastrous dinner party at the White House on August 3rd.

As France was still undecided about which side it would support, if any at all, in the Civil War, it was crucial for Lincoln to charm Napoleon and persuade him to support the Union.

Napoleon’s first impression of Lincoln got off to a bad start when Napoleon arrived on the doorstep of the White House with his acquaintances and found no one to greet him or even open the door.

After a passing clerk happened to notice the prince standing on the steps, he let him in but left him waiting unattended in the drawing room. Finally, after 15 minutes, Secretary of State William H. Seward came in to greet the prince.

In a letter written a few days after, Lieutenant Colonel Camille Ferri Pisani, who accompanied Napoleon to the White House that day, noted that although he thought the White House “is a rather nice palace, located in the most secluded section of Washington and surrounded by a beautiful garden” he was unimpressed with the furnishings inside:

“The drawing room we entered was magnificent; the furniture, though extremely rich, was in rather poor taste. We had been waiting for fifteen minutes, and I expected a sudden departure on account of the growing impatience of the Prince, when we saw a small man with a straw hat and a grey overcoat enter the room. He did not wear a tie, or rather his tie was so narrow that it does not deserve to be mentioned. With a lively step, he approached Baron Mercier, who shook his hand and then introduced Mr. Seward, Minister of State of the Republic of the United States.” 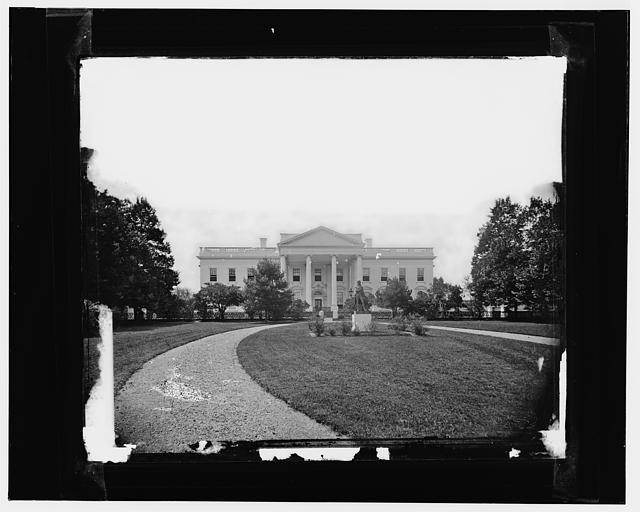 A few minutes later, Lincoln finally entered the room and greeted his guests. Pisani described Lincoln as a “giant” but said his attitude and manners were that of a shy, modest man while his facial expression expressed “benevolence and frankness.”

The meeting did not go well, as the prince was still irritated about being made to wait and Lincoln was reserved and shy around his new guests, as Pisani states in his letter:

“Our meeting was not so gay. The President shook our hands, after shaking the Prince’s. I feared, for a moment, that the interview would end with this silent demonstration. Mr. Lincoln gained a few more minutes by asking the Prince to sit down and by sitting himself, the whole affair being done amidst a great movement of chairs. But, once these new positions were acquired, the two parties sat opposite each other silently, without troubling to go any further. The Prince, impatient because he had to wait, took a cruel pleasure in remaining silent.”

To make matters worse, Lincoln asked Napoleon about the health of his father, Prince Lucien, not realizing that he was actually the son of Jerome Napoleon, not Lucien. The conversation then turned awkwardly to the weather while Napoleon remained distant and cold towards Lincoln. 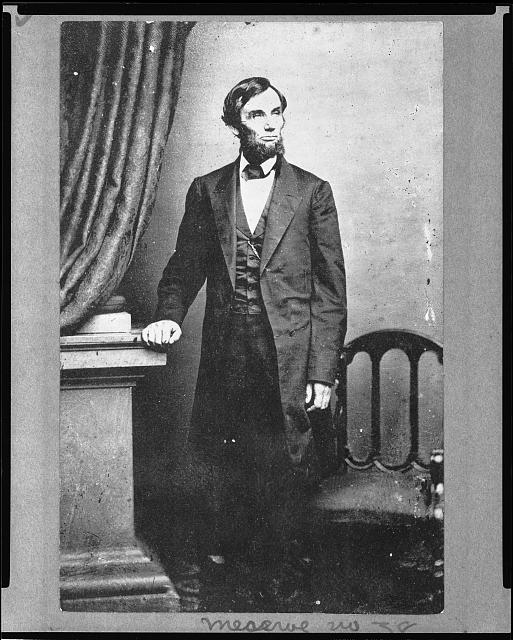 Hoping to wrap the awkward meeting up, Lincoln thanked the prince for visiting him and invited him to a dinner party at the White House that evening.

After another long exchange of handshakes, Napoleon and his party set off to see the rest of the city, relieved that the meeting was over, as Pisani wrote in his letter:

“Everyone retired, glad to have completed the official presentation, for these customs are generally boring, and their annoyance is only compensated by the hope for the more intimate and interesting relationships of which they are the necessary prelude.” 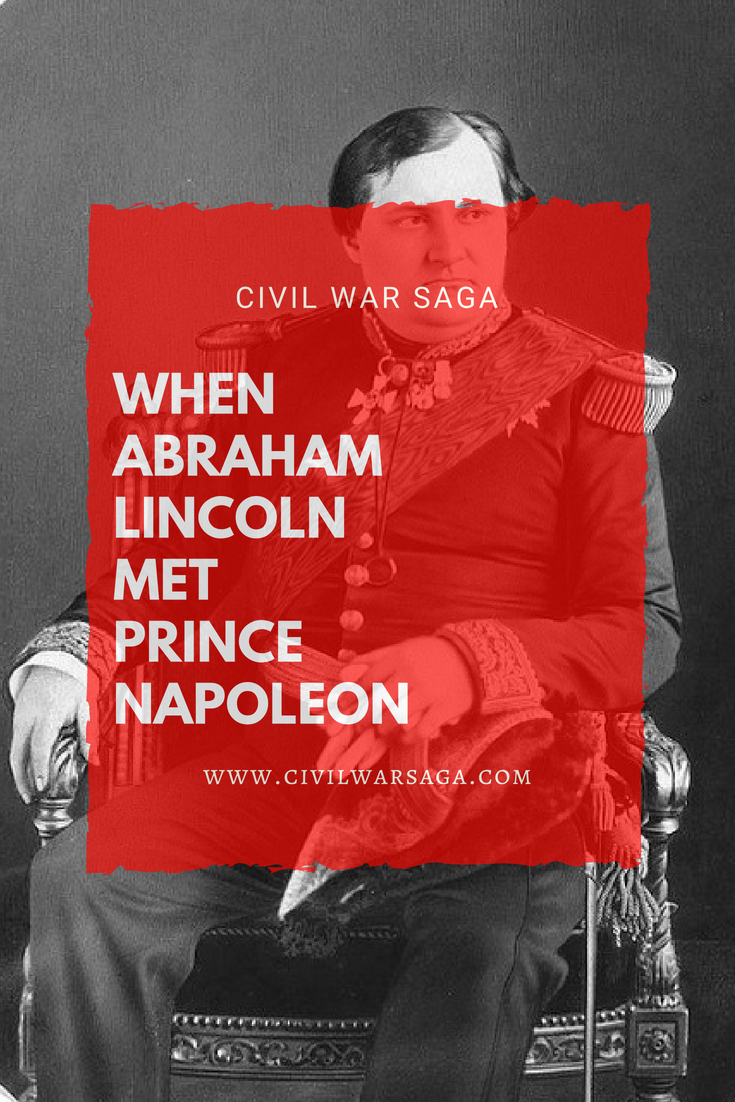